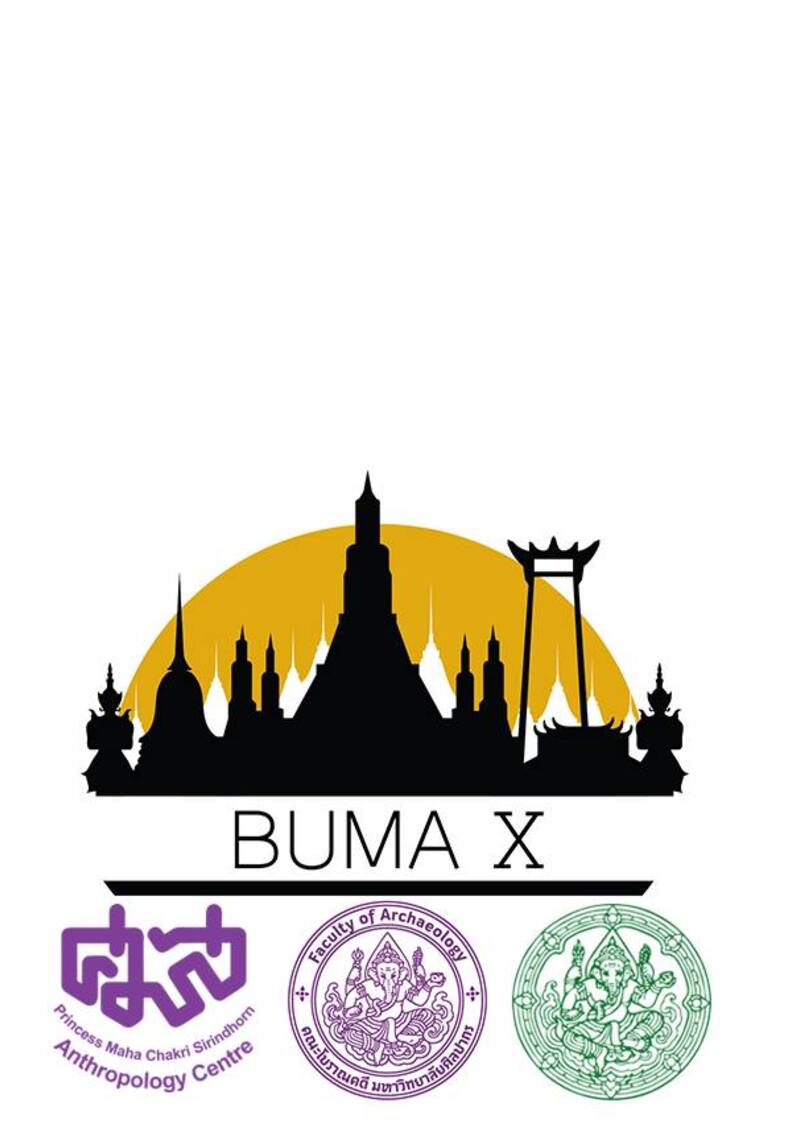 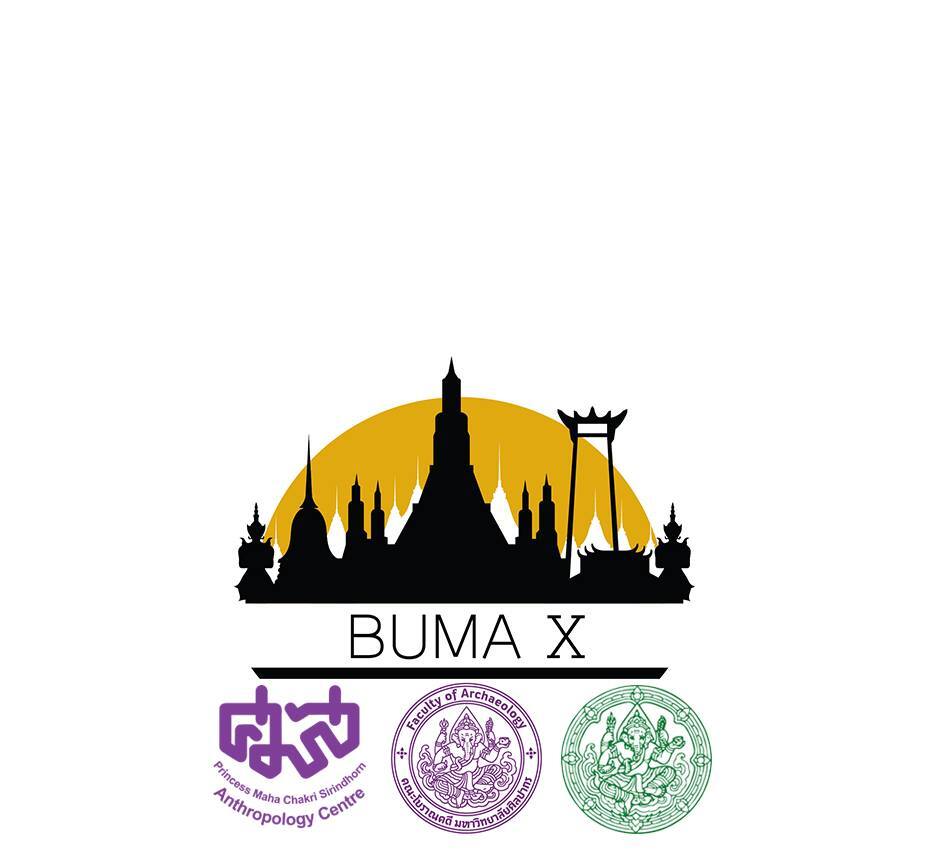 The international conference on “the Beginnings of the Use of Metals and Alloys” (BUMA) is the interdisciplinary gathering of archaeologists, engineers, historians and scientists with a focus on the production and use of metals, and an emphasis on cultural interactions and evolutions over time and space, especially between the West and the Asian region.
BUMA was founded in 1981 by two late eminent archaeometallurgists Prof Robert Maddin (USA) and Prof Tsun Ko (China) with the strong support of late Professors Cyril Stanley Smith (MIT) and Yunoshin Imai (Tohoku University). Since its inauguration in Beijing in 1981, the gathering has gone from strength to strength, travelling from Zhengzhou, China (1986), Sanmenxia, China (1992), Matsue, Japan (1998), Gyeongju, South Korea (2002), Beijing, China (2006), Bangalore, India (2009). Nara, Japan (2013), and Busan, South Korea (2017).
The 10th edition of the BUMA series sees the first ever Southeast Asian conference, held in Bangkok, Thailand, organised by the Faculty of Archaeology, Silpakorn University, Princess Maha Chakri Sirindhorn Anthropology Centre (SAC), and Fine Arts Department (FAD).
The BUMA X is rescheduled for 6-8 July 2022 (with welcoming party on 5th and an excursion on 9th).
THE TENTH INTERNATIONAL CONFERENCE ON THE BEGINNINGS OF THE USE OF METALS AND ALLOYS, BUMA

Want to know more about this event?