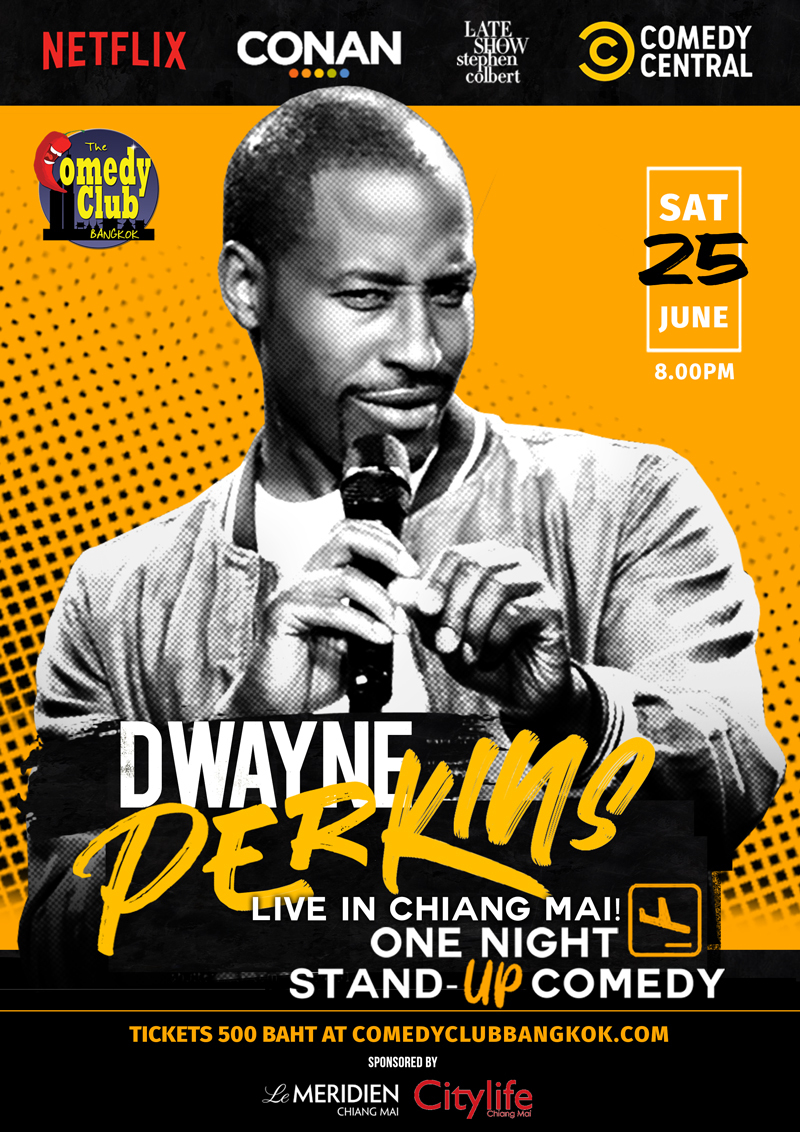 We cannot wait to see that charm, intelligence and sheer laugh out loud funniness of DWAYNE PERKINS - LIVE IN CHIANG MAI for one night only and only at Le Méridien Chiang Mai. Special food and drink menu from 6:30pm. 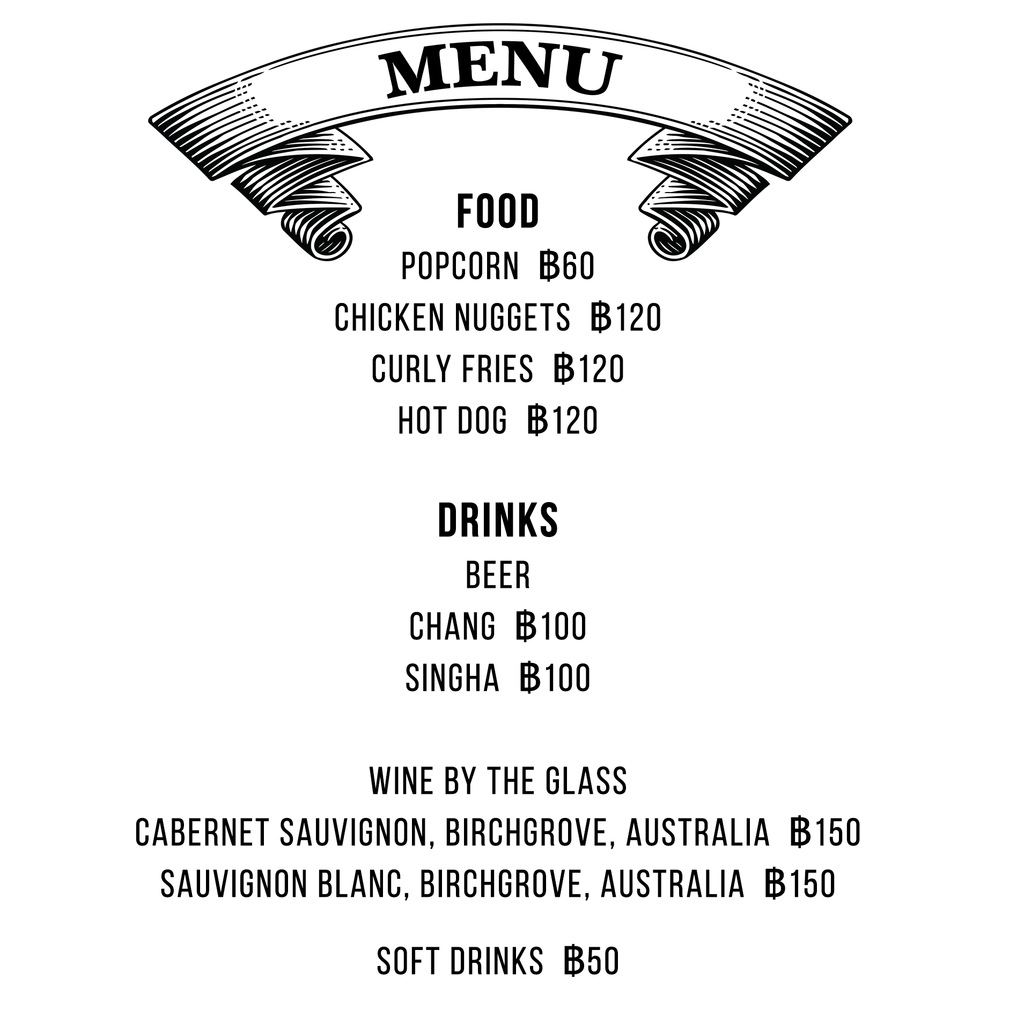 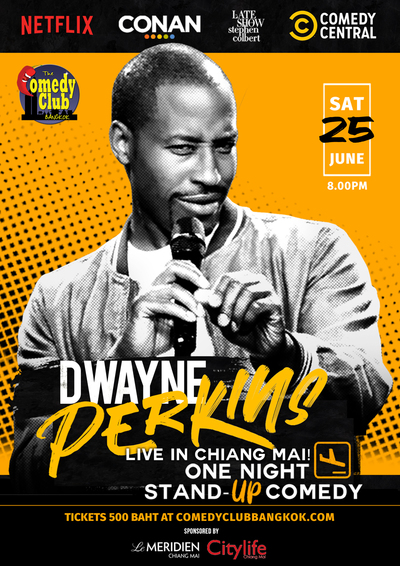