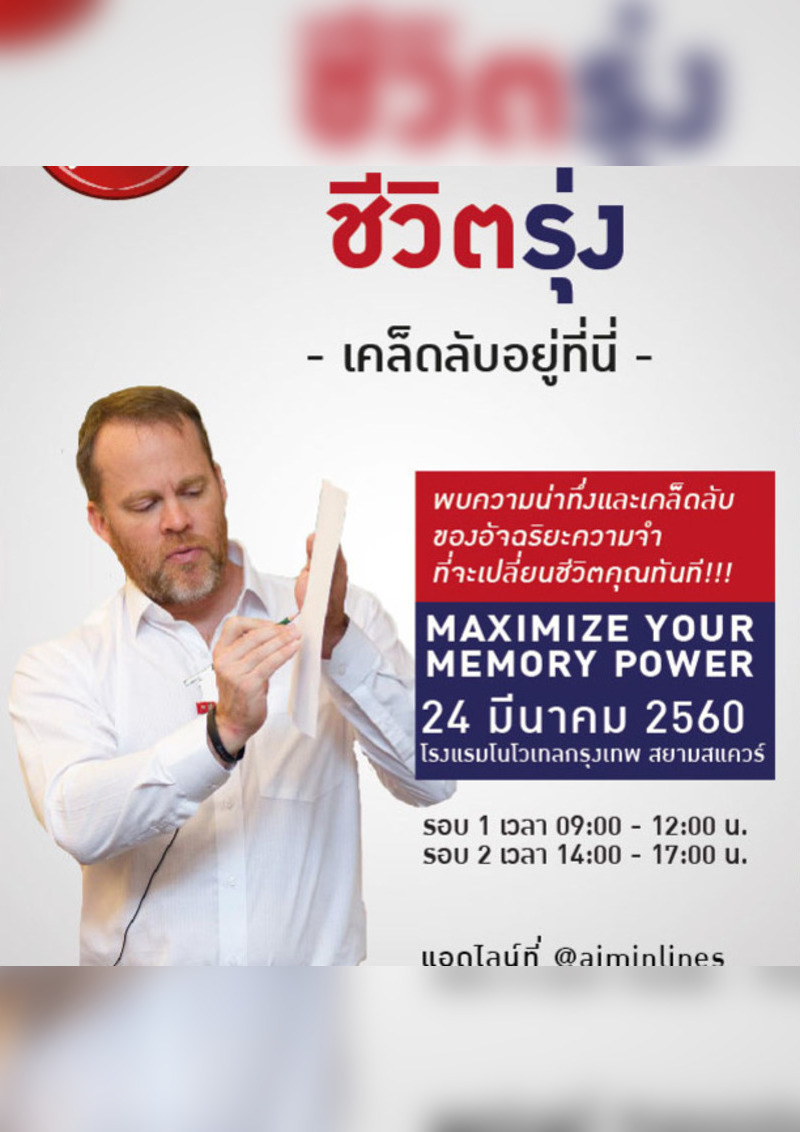 World Memory Expert Ron White, will train your mind to an incredibly efficient level. You will discover ancient memory techniques known by only a handful of individuals and will discover how these skills will catapult your income.

Learn to recall names and faces! What kind of leader would it make you if you could walk through the halls of your business and call everyone by name and ask them about their family by name? How would it impact your profit if you could meet a business contact today and recall his name six months later. Discover how Ron used this technique to memorize 200 names in 15 minutes and You Can Too! About Speaker:
Ron White is recognized as one of the world's leading authority on memory skills. He has broken National Memory Records and has accomplished such feats such as - memorizing a 167 digit number in 5 minutes, memorizing 232 names in under 90 minutes and memorizes a 250 line poem in a blink of an eye!

Ron can memorize a deck of cards faster than you can read them and every audience leaves entertained and amazed at Ron’s memory but more importantly at the power of their own memory! This workshop is about building confidence and mental sharpness that you never knew you had!

Ron White Bio:
Ron White is without question the USA’s #1 Memory Expert and is one of the tops in the world. He competed in the 2009 - 2010 USA Memory Championship and brought home the gold medal. He competed against 51 other mental athletes and was the last man standing. In the process of winning the tournament Ron set two new national records. He memorized a 167 digit number in 5 minutes and a deck of shuffled cards in only 1 minute and 27 seconds. He recently memorized 7,000 words in exact sequence that were the names of fallen military heroes and then wrote them out from memory.

Ron has given his talk all over the world in countries including Singapore, Thailand, Malaysia, Canada, The Bahamas, Puerto Rico, Belgium, Australia and 40 of the 50 US states. He has appeared on Good Morning America, the CBS Evening news with Katie Couric, the nationally televised CBS Early Show, FOX, NBC and newspapers across the country from the New York post to the Dallas Morning News. He has been the guest on over 200 radio programs and is the author of over a dozen CD albums and books. In every talk Ron shares that he is no different from anyone and everyone can learn how to improve their memory.

Companies Ron has spoken for includes……

Companies Ron has Spoken for includes.... 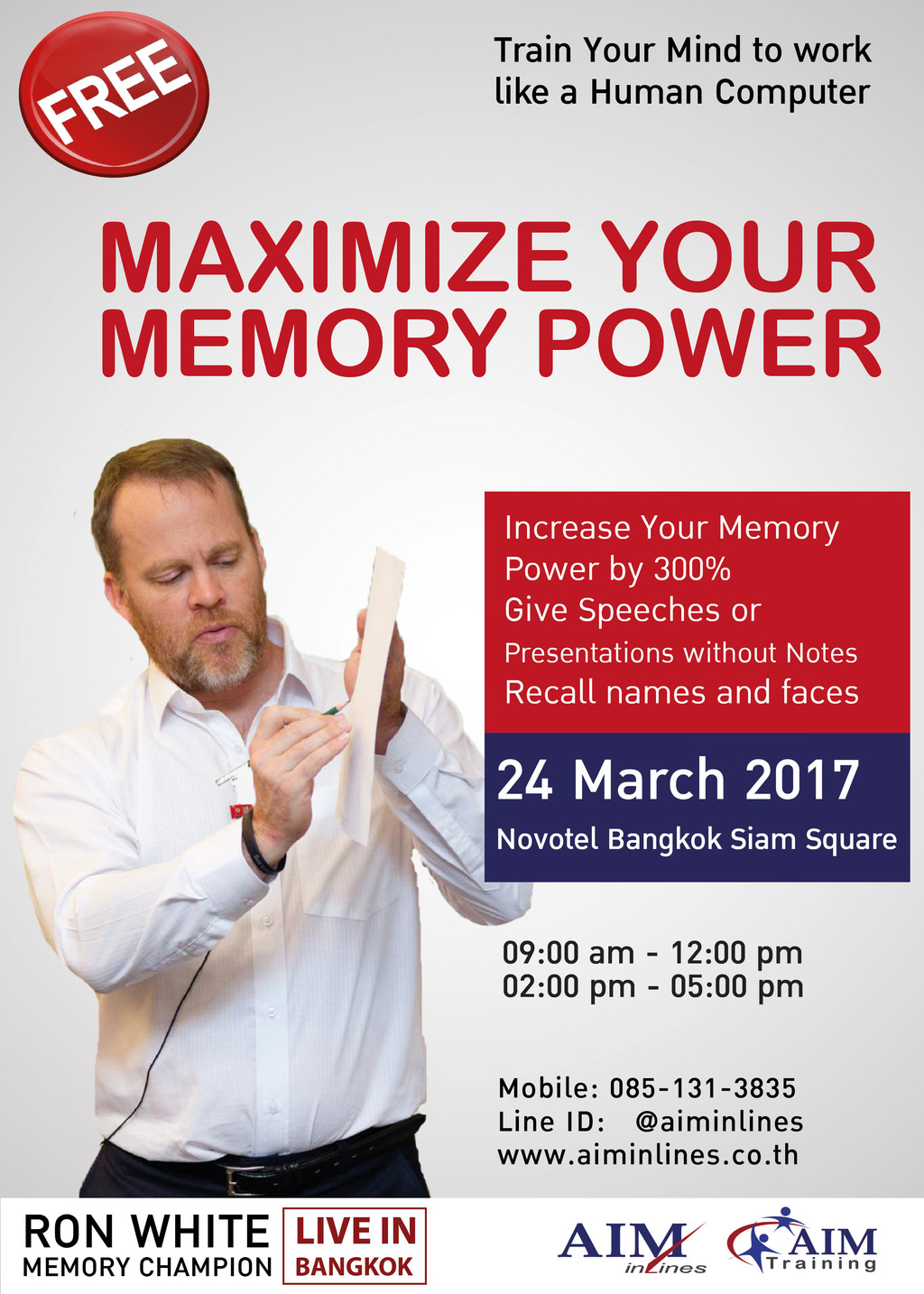 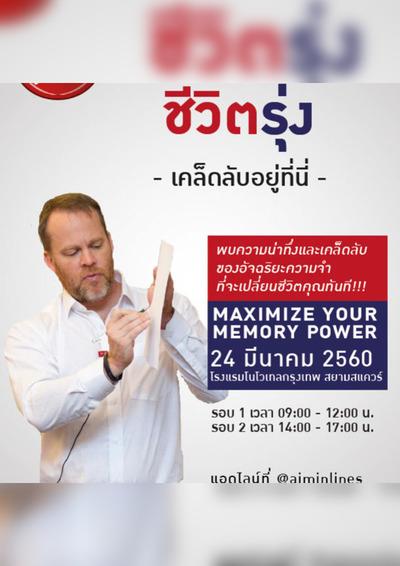