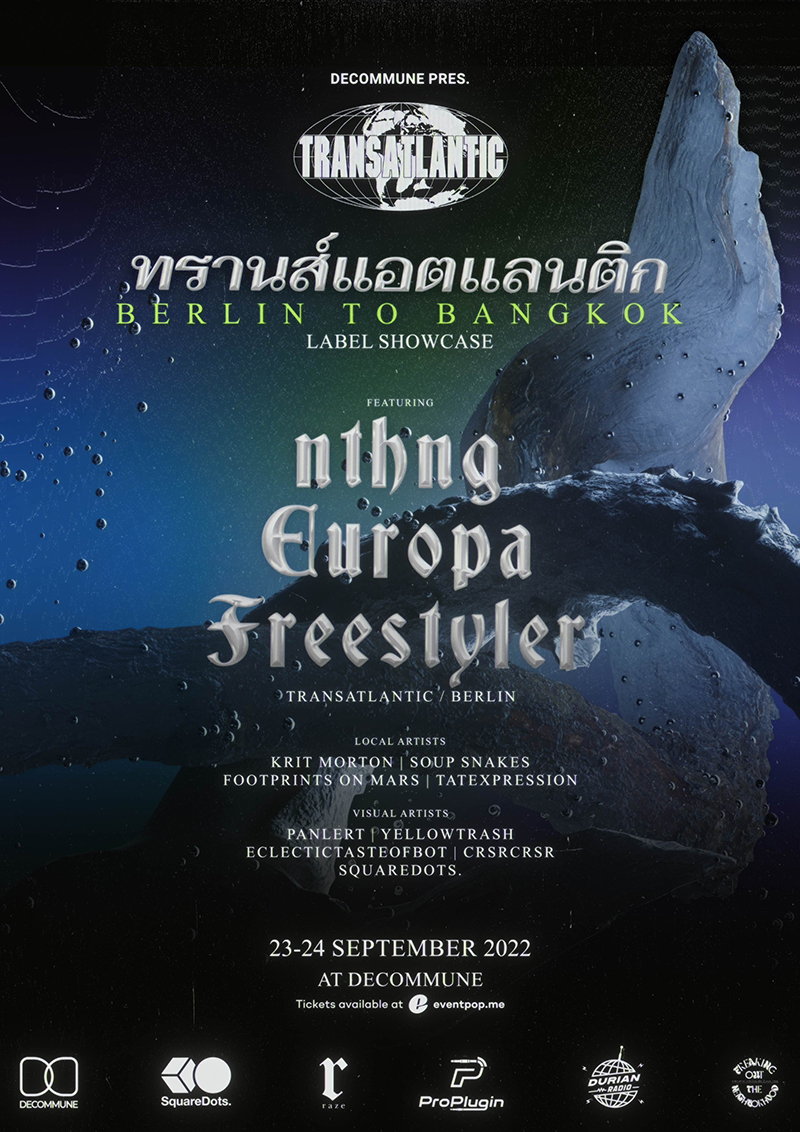 The Berlin-based label, started off in 2017 by its co-founders nthng and Freestyler, having previously been free online radio. The label aims to be an open-minded platform for diverse types of music, ranging from ambient, and dub techno to electro breaks and high tempo trance. Joining the lineup is the label’s very own, Europa. Madness, sweat and (maybe) tears await you at DECOMMUNE this September 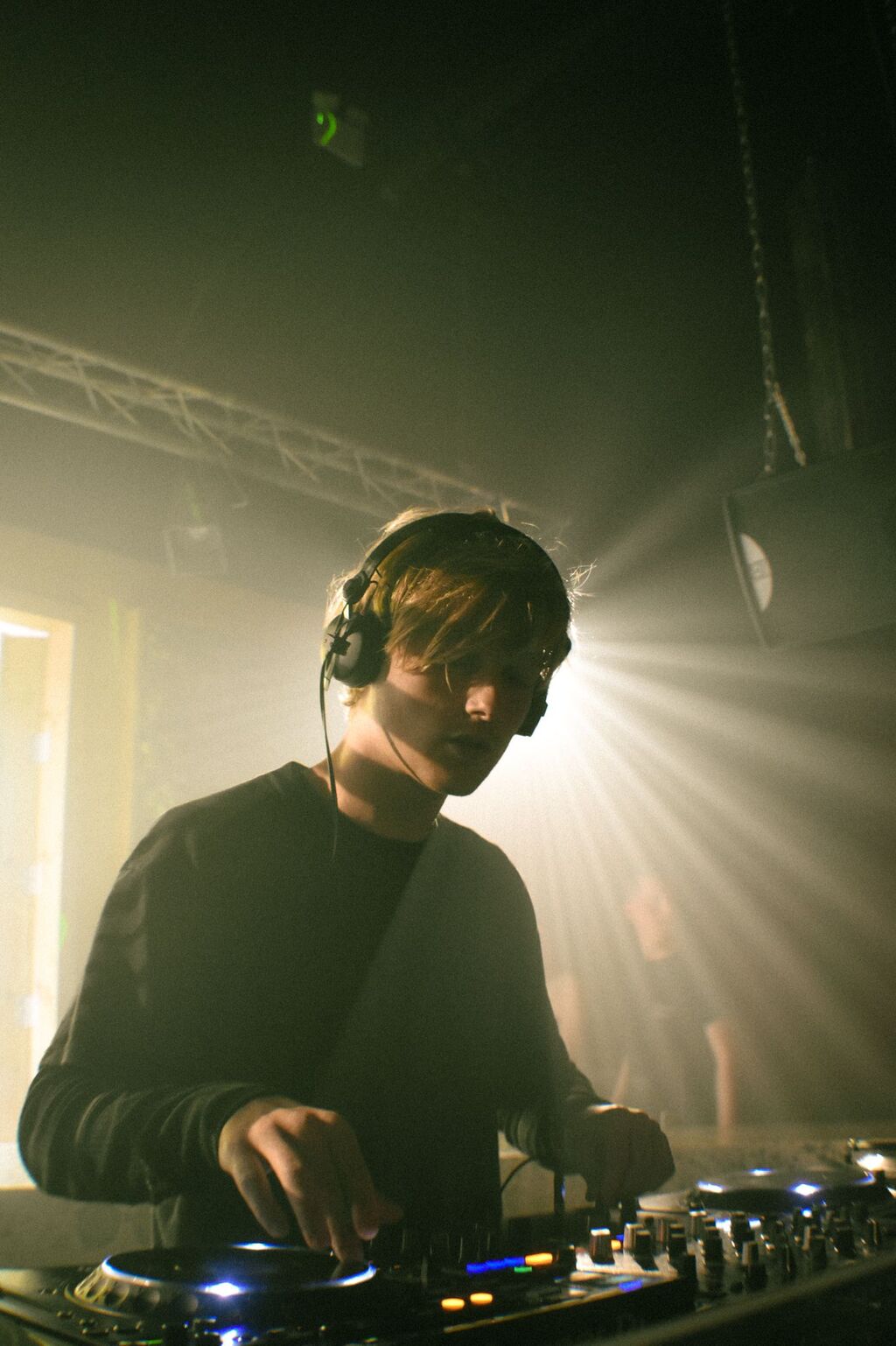 A familiar name in the underground music world since his first release, ‘Remember Us’, on Lobster Theremin’s sub-label Mörk in 2014. His following releases on Lobster Theremin and Delsin further solidified his credentials as a producer, which then led to Transatlantic’s first release ‘The Traveller’ in April 2017. His latest release ‘Earthseed’, a four-track EP on transatlantic ranges from ambient to energetic breaks and dub techno. Similar to his releases, nthng’s DJ sets weave through various genres with a focus on dub techno, hazy ambient and classic trance. The Dutch-born producer and DJ have since played at various world-renowned clubs such as Berghain/Panorama Bar, Corsica Studio and Bassiani. 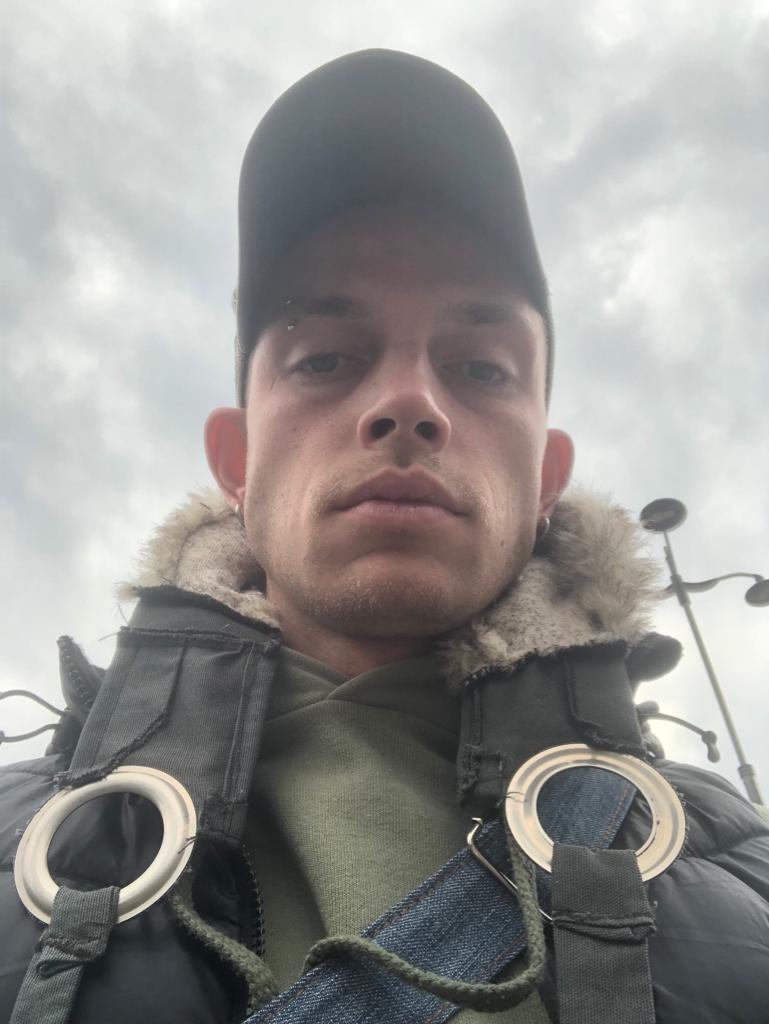 The German producer and DJ Europa had his first release on Transatlantic in 2017, shortly after the label’s debut EP from its co-bossman nthng. Since then he went on to have 2 more releases on the label in subsequent years. Eclectic harmonies and melodies that evoke deep, melancholic feelings in the core over unsettled rhythms and sometimes angry beats with an influence of braindance are what best describe him, as reflected in his latest EP on Transatlantic ‘Green Planet’. Europa has been a frequent performer at clubs and festivals across Germany and Europe such as Griessmuelhe, ://about blank, and Mägede Hääl in Estonia. His DJ sets are guaranteed to bring high-energy, melody-driven club tunes that will make you move your brains along with your bodies. 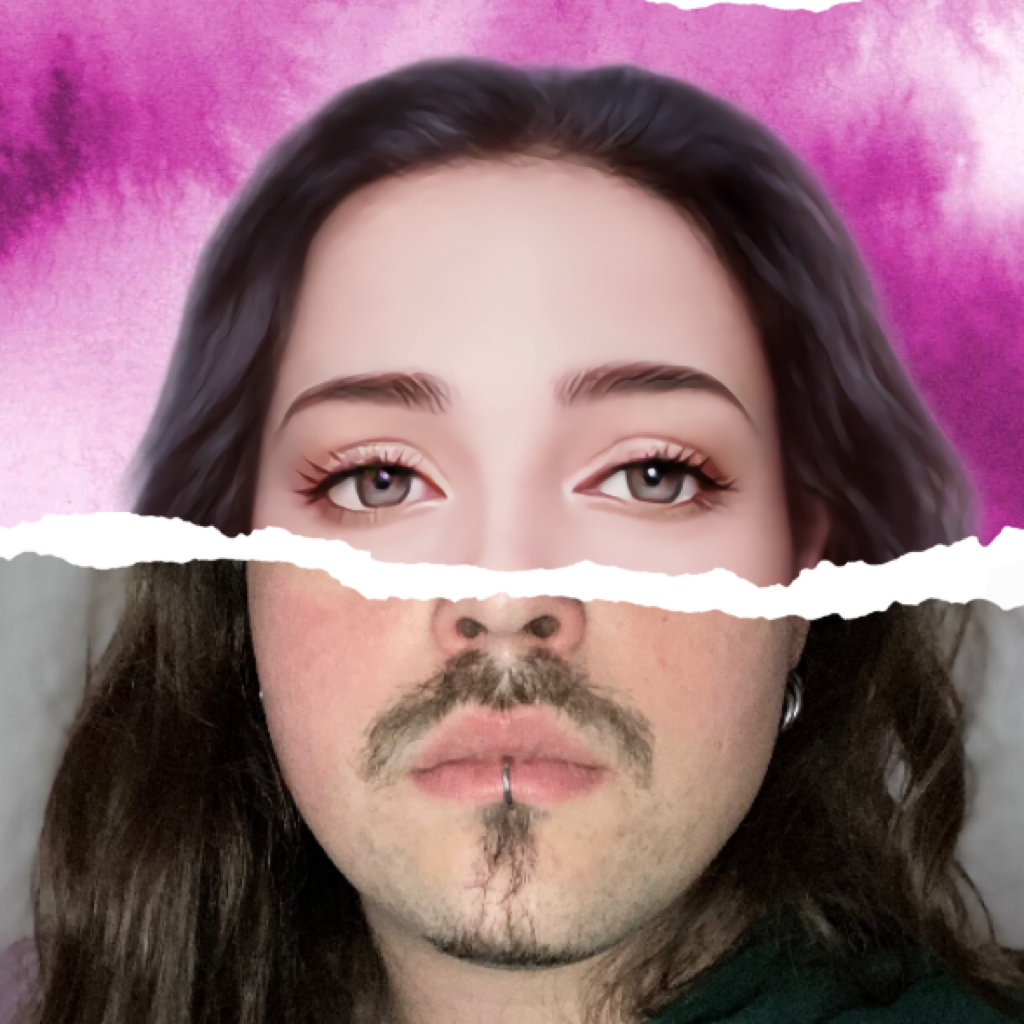 When you think of Freestyler, you think of sassy, fun, daring and genreless DJ sets. The Transatlantic co-founder has such affinity and understanding of electronic music that allows him to curate sounds that will challenge dancers in various creative and often unimaginable ways through unconventional and unique connections. As the man himself describes, “Techno meets trance meets jungle meets nightcore meets trap; united in the sole purpose of making dancers sweat till they’re wet.” Certified killer DJ. Real champagne and trance hours. Freestyler has been a regular performer across various spots in Germany and Europe such as ://about blank, Zur Klappe and Corsica Studio. 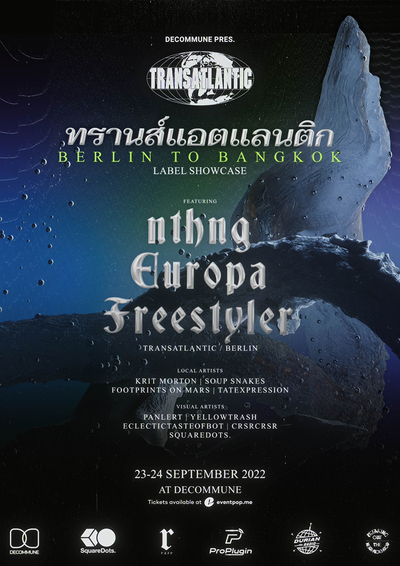