The Singaporean pop up party series Escape 56 makes its debut in Bangkok Nov 4th. Kicking things off with a bang, Escape 56 is proud to present one of the biggest names in the German electronic music scene. Active since the early 1990's, a chameleon visiting many styles from ambient/idm to house, techno, electro and leftfield. Making his debut in Bangkok is non other than... Roman Flügel! 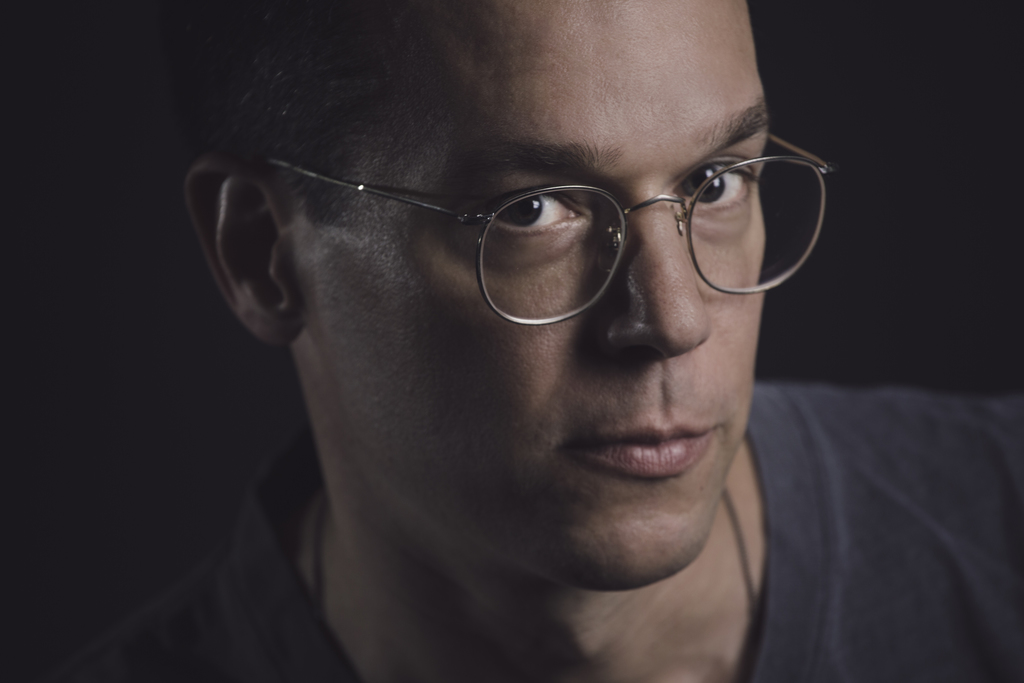 Described as non-conformist by the press, and likened to-a chameleon by fellow musical peer, and Running Back label owner Gerd Janson, Flügel’s approach to music is hard to pin-down. A fact he takes great pleasure in. “I enjoy the surprise,” Flügel says about his DJing, “that’s why it’s difficult to describe what I do.” As a DJ rooted in the broad tradition of house and techno, his sets vary between location, crowd and time. Change being his only constant. He is a DJ, a live performer, a producer, a remixer and a label owner. A chameleon with a broad pallet of colours.Discussing the contemporary electronic music scene in German without mentioning Flügel’s contribution would be near impossible. In 1993, alongside production cohort Jörn Wuttke (with whom Flügel collaborated with on many projects, having hit records as Alter Ego and Holy Garage and more), he established the labels Ongaku, Klang Elektronik as well as Playhouse, a now legendary imprint that released iconic records by Isolée, Ricardo Villalobos and LoSoul. It essentially set a new cultural marker for European house and techno. As a DJ, Flügel is someone that honours the music. When playing, each record is given time to properly breathe, so it’s form and character can bleed onto the dance floor, before giving a deep and progressive mix into the next record. There’s no gimmicks in his sets, just a great understanding of music and the time, patience and dexterity to blend the tracks into a smooth, free-flowing and inspired narrative. Flügel doesn’t just take you on journeys. He is the cartographer, mapping out the entire musical landscape, before sharing with you the broader world he inhabits.Flügel’s backstory and entrance into the world of electronic music culture has now become one of folklore. Having grown up in Darmstadt, just outside of Frankfurt, it was his brother who opened the musical gates for Roman, having bought him a DM/STREETSOUNDS’ Chicago Trax compilation for Christmas in ’87. It was the catalyst that took the boy from Darmstadt into the world of vibrant, melodic, electronic sounds. Eventually he moved on to Frankfurt, enrolling in a Musicology course, and spending a lot of time engaging with the city’s nightlife community. He went from being the adoring fan at Sven Väth’s Omen club as a teenager, to being a regular fixture at the likes of Berghain, Amnesia, fabric and Robert Johnson. It was for the latter, that Flügel recorded one of the scene’s better known mix CDs – Live at Robert Johnson Vol.5.As a producer, Flügel went under many aliases and orchestrated many successfully collaborations. Recently he is focusing on his solo productions for Dial, including 2011’s Fatty Folders and 2014’s Happiness is Happening. His third album ‘All The Right Noises’ 2016, further explores his love of music off the dance floor. Since early 2016, he’s curated his own party series ‘Sister Midnight’ at clubs worldwide. As someone who still expects to be surprised when on the dance floor, Roman displays his many colors when he plays. “I don’t want to limit myself,” he says about his approach to performance. For him, it’s all about engaging with the crowd, seeing and reading the emotions, keeping his palate wide and open for new paths to explore.

* This event requires attendees to be at least 21 years old. 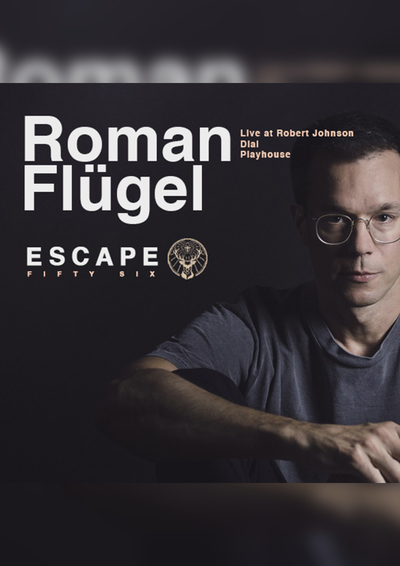 Escape 56 - A collaboration between BLACKOUT Agency & Jagermeister. A pop up party series that escapes the usual club settings. Finding unique venues around the island and turning the space into something special for all the House and Techno lovers.