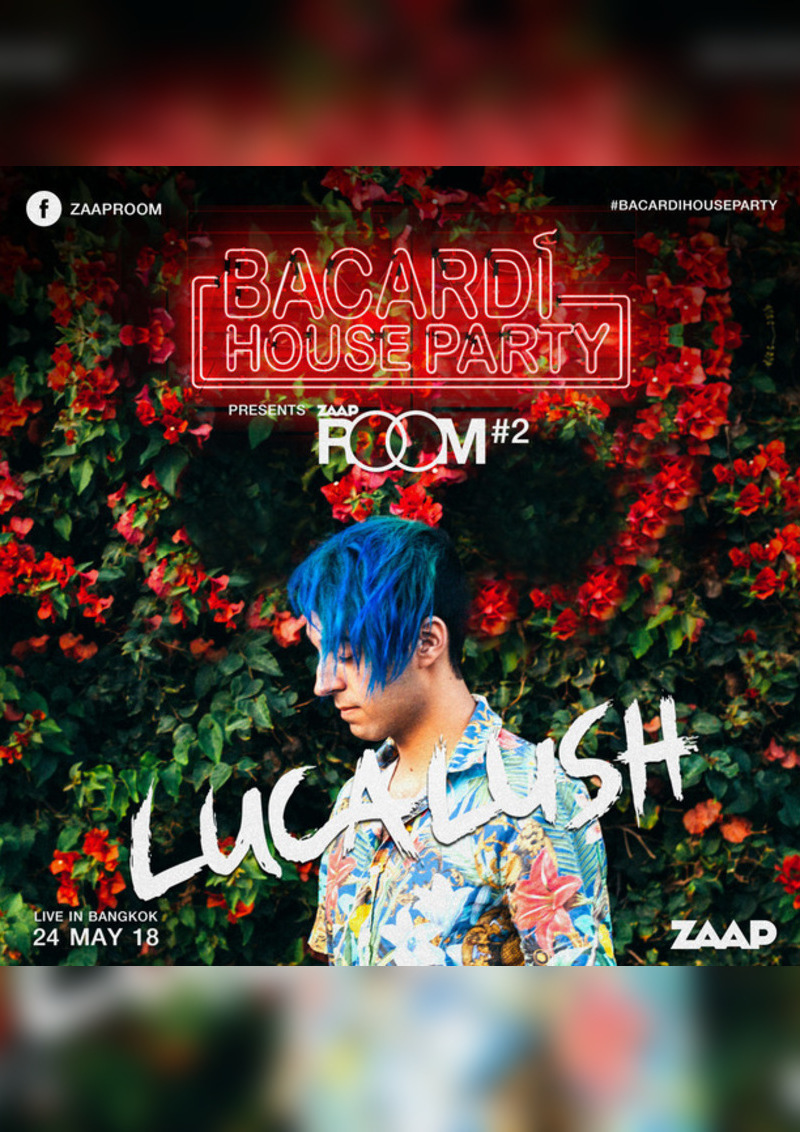 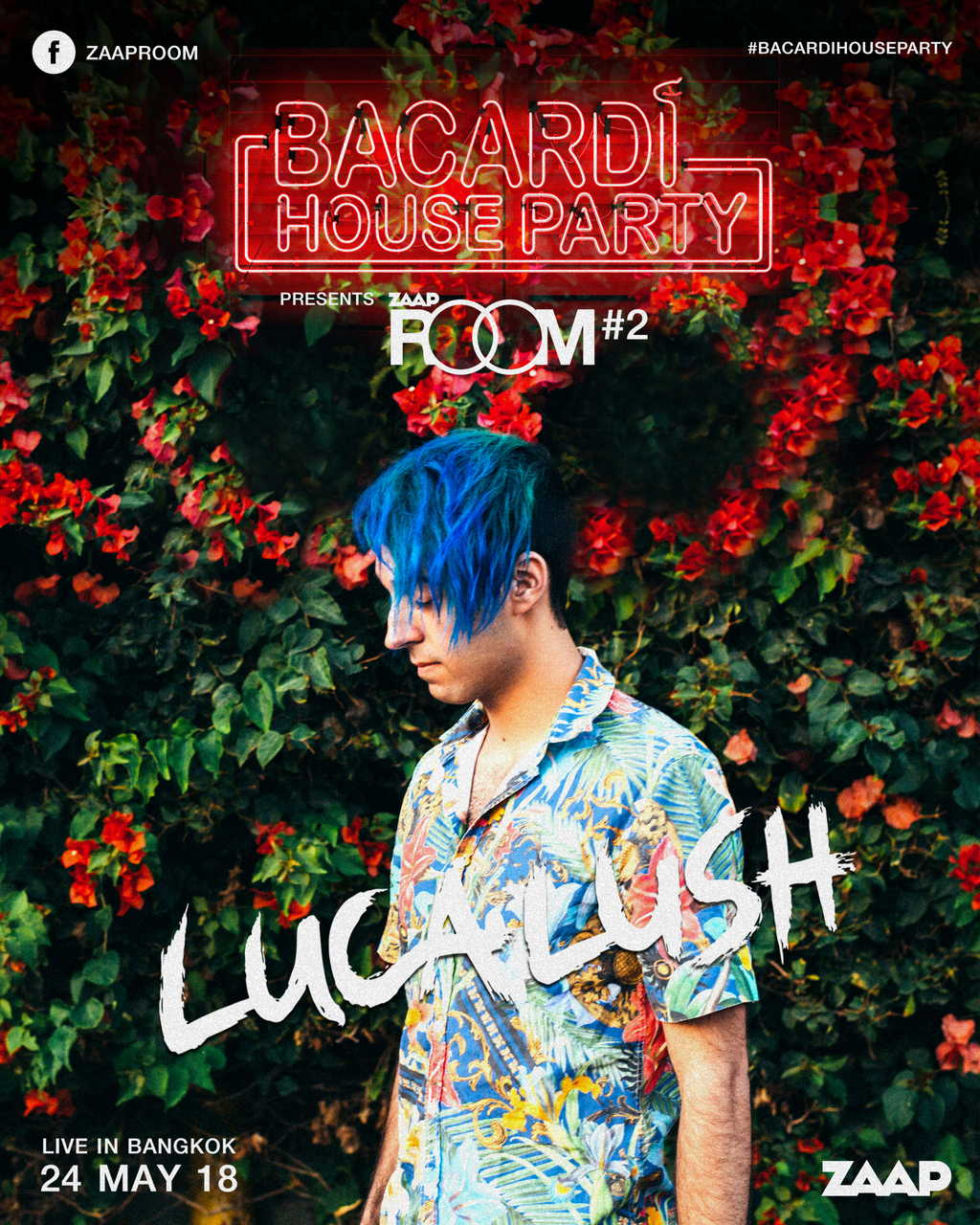 Producer Luca Lush grew up playing self-taught drums in shitty scene bands until he got to college, where he discovered drums don't fit in dorm rooms. Undeterred, he put down the sticks and began programming beats on his computer. Flash forward to 2017, and Luca Lush is one of the hottest names in electronic music, having toured internationally throughout last year behind a slew of popular remixes, including official releases with Ultra, Monstercat, and Columbia. His music regularly receives heavy support from the blogosphere, with frequent premieres on tastemaker site Run The Trap & Too Future. Now focused on releasing a bushel of original singles and collaborations, be sure to watch for Luca Lush's energetic live performance coming to a venue or festival near you this year.

We hope to see you on the dance floor ❤

* This event requires attendees to be at least 20 years old.
Name on the ticket must match with ticket holder’s ID card or passport. 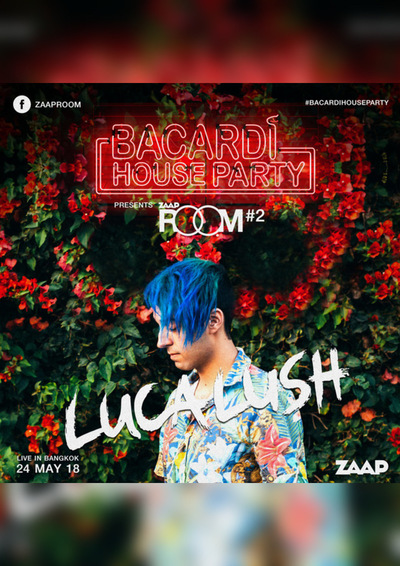