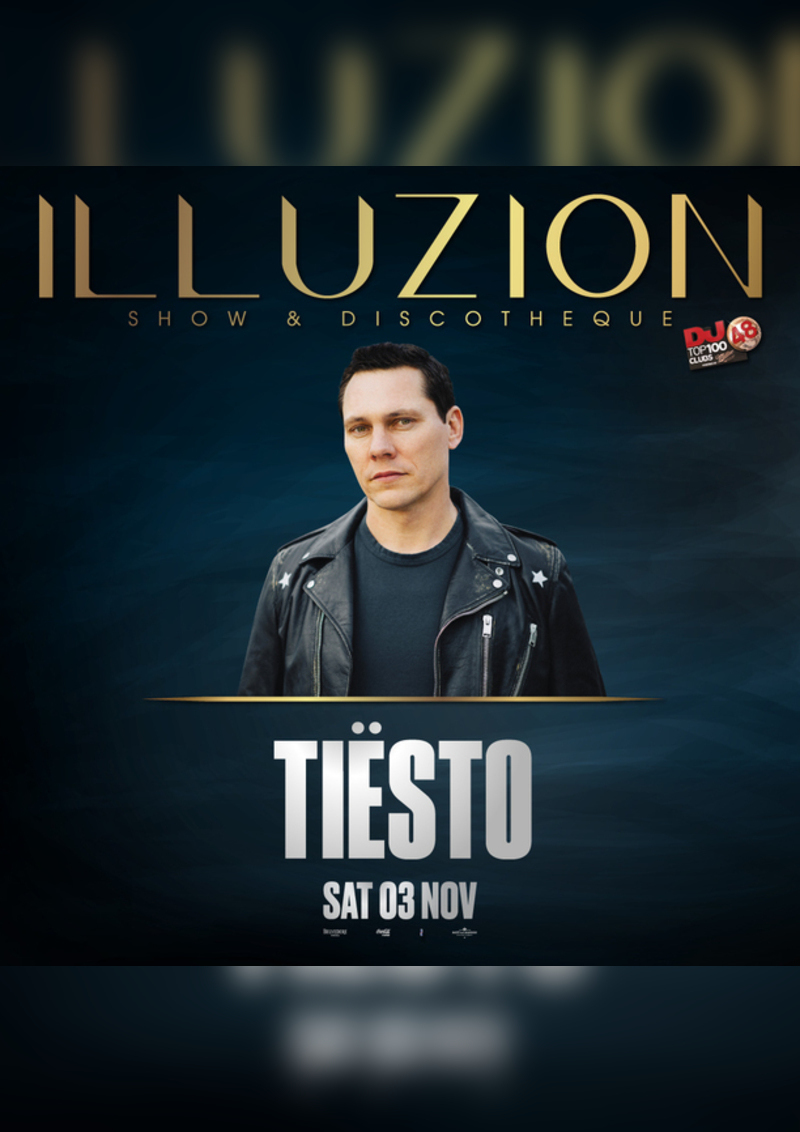 SAT 03 NOV | DOORS OPEN AT 9PMTHE LEGEND LANDS AT ILLUZION!We are proud to present the living legend DJ and Producer who no longer needs an introduction, for his FIRST TIME in Phuket!► SUPERSTAR GUEST: Tiësto (www.tiesto.com)GET READY FOR THE ULTIMATE CLUBBING EXPERIENCE! 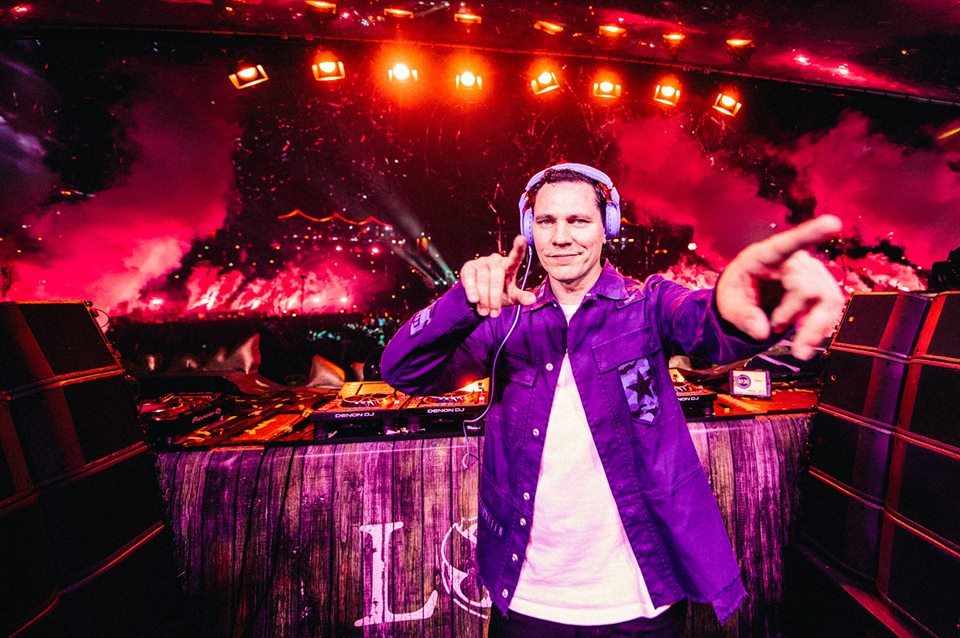 About TIËSTO:TIËSTO was named “The Greatest DJ of All Time" by Mixmag, ranked for#1 DJ in the world by DJ Mag, and was voted by DJ Magazine readers as the "best DJ of the last 20 years".In addition to these awards he boasts two Grammy nominations and a Grammy win in 2015.TIËSTO also performed live at the 2004 Summer Olympics opening ceremony in Athens, the first DJ ever to play live on stage at an Olympics!After making history in 2004, he remains a sought-after headliner everywhere from Coachella, Electric Daisy Carnival, Ultra, to Tomorrowland. 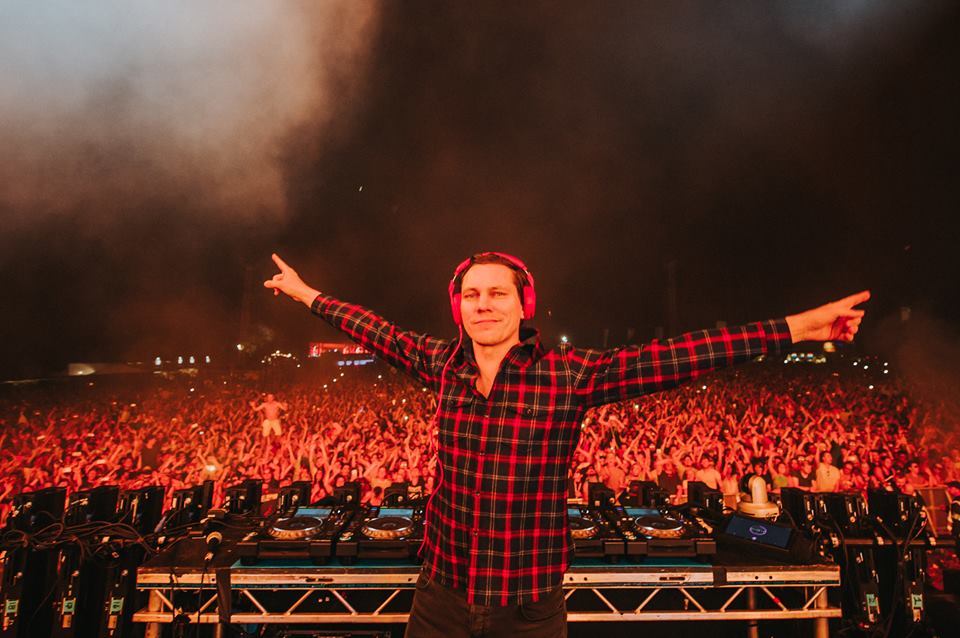 SEE YOU AT ILLUZION PHUKET 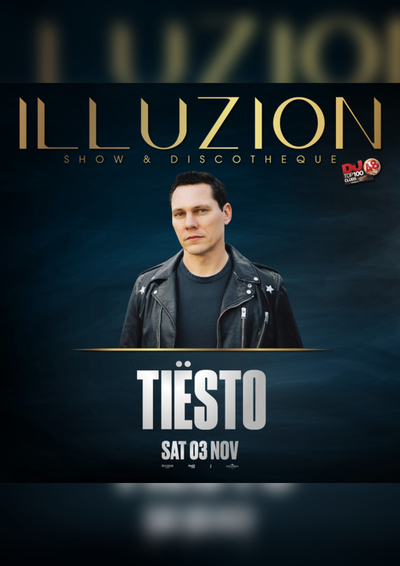