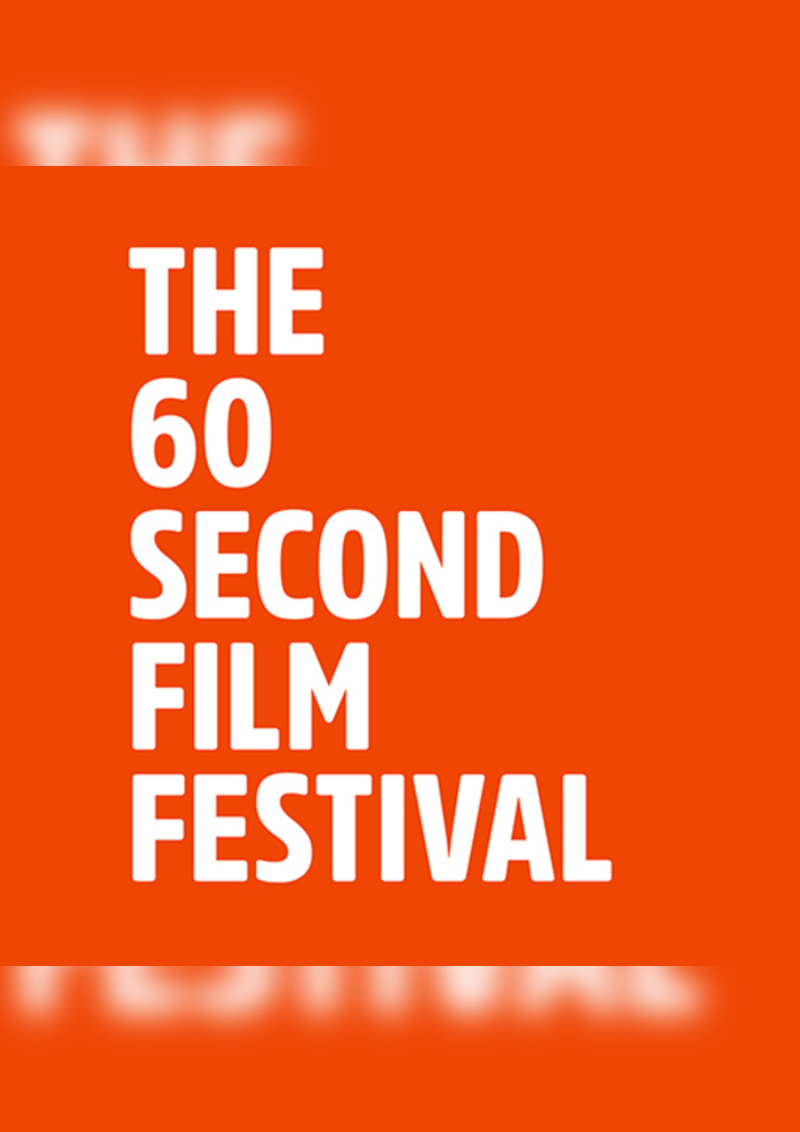 Our next event takes place the evening of December 1st at Whiteline in Bangkok.

The 60 Second Film Festival #60SFF is a fun collaborative film festival event. We encourage the local and international film communities to create short films, a minute long (including titles and credits). We aim to be a creative inspiration for filmmakers, and to provide an exciting and fun viewing experience for the audience. The 60 Second Film Festival has helped hundreds of filmmakers get their work in front of an audience of film lovers.

Any Genre, Any Style, and Any Subject is accepted. All films must be 60 seconds or less in duration, including titles and credits.

120 Films are accepted. The 60 best will be placed into the main program and into competition for the grand prize.

This year’s theme: Re-Mixing Thai Culture. This theme is an invitation to think about any aspect of Thai life that you’d love to explore in an original way through your short film. It’s by no means a restriction! You may choose ANY theme for your film, and still win the top prize, but the film that speaks best to this theme will be awarded a special prize, thanks to Johnnie Walker.

Special all access pass to The 60 Second Film Festival and after party.

The 60 Second Film Festival admission is FREE, but we are offering this special ticket to those of you who want to support us by purchasing an all-access pass. This special pass gives you the following: Official event poster (200 baht value), one cocktail from Johnnie Walker (200 baht value) or a Singha beer, one bag of popcorn (50 baht value) admission to the afterparty in Safe Room featuring Epizode³ international DJs (300 baht value). All this has a 750 baht value, but can be had for only 400 baht if you purchase this all access pass. Buy one today and support our event and local independent cinema. 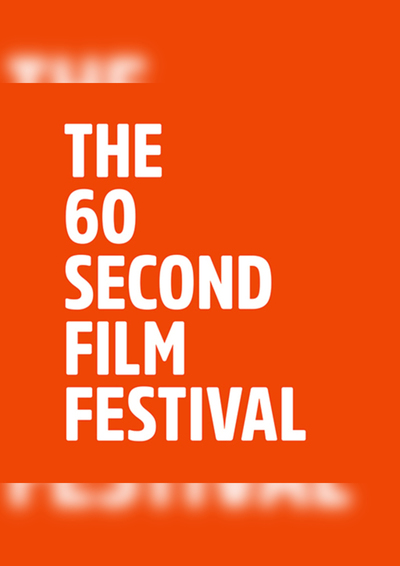 Whiteline Media is an event organizer that puts on film festivals and music events for discerning audiences in South East Asia and beyond.