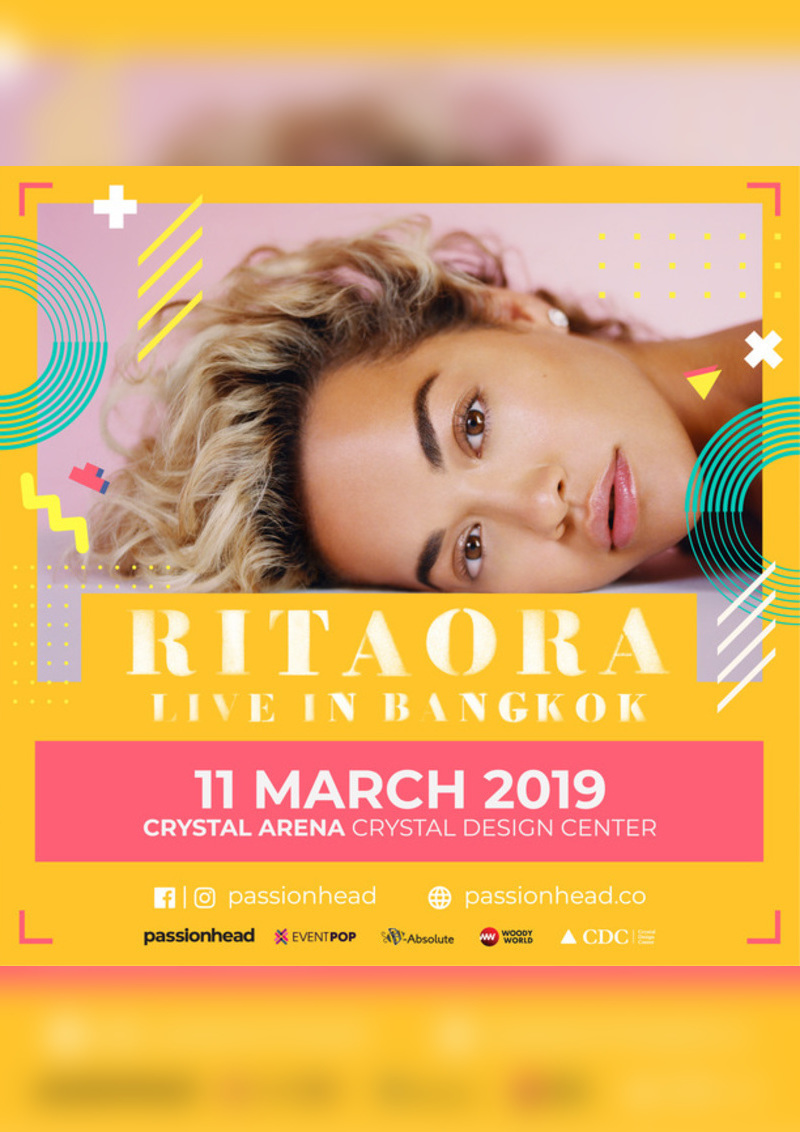 Let’s me introduce the hottest singer in this time “Rita Ora” from England. She started the singer path when she was featuring with DJ Fresh in the single “Hot Right Now” in 2012 and she famous from the UK TopChart playlist. After R.I.P albums had been launched in 2012, she has got many fans and become the population singer until now. The songs that’s very popular are ‘Anywhere’, ‘Body on me’ and ‘Girls’ that she was featuring with many famous artists such as Cardi B, Bebe Rexha and Charli XCX

In addition to the music that she has. Rita is also capable of acting and being a MC. The performance is not lost. She received the Christian Mia's sister in the movie Fiftty Shades of Gray and also served as MC in America's Next Top Model for Tyra Banks.

Singer is the main profession. Fashion is a secondary career. She's hot in fashion. Every time she appears It comes with a gorgeous lip color. There are many styles of the street, the beautiful girl, spicy or even Hi-Fashion is full. With a unique look, clothing and hair dressing. Rita Ora is a new icon fashion icon.

The new album "Phoenix" is Mid-Tempo Pop-Anthem, which gives her the freedom to create songs. The tour will start from Melbourne, Australia as the first country and in many other countries and the last one in the UK. - Rita fans around the world follow the tour schedule here.

Rita fans in Thailand do not miss! With Rita Ora Live in Bangkok organized by Passionhead to launch new music festival in Thailand. This event is dedicated to pop music fans. Come and enjoy the ambience of the outdoor concert at the new Outdoor Arena at Crystal Arena CDC. Thailand is the first country. Guaranteed by the international team.

Meet with her on Monday, March 11, 2019. Register for news and buy tickets before anyone else at passionhead Bangkok-based live experience creator, promoter. Bringing you the shows you (and we) love. Made with Passion ❤️🇹🇭 #pop #festival