Lenny Fontana first began deejaying professionally in the mid-1980s, playing at clubs such as Studio 54 and Better Days.His first major exposure was with the track "A Mystical Journey", which hit #30 on the US Billboard Hot Dance Club/Play chart in 1996. He won international recognition as part of the production team for Powerhouse featuring Duane Harden, who scored a #1 dance hit in the US with "What You Need"; the song also hit #13 on the UK Singles Chart. In 2000, he returned to the UK chart with "Chocolate Sensation" (featuring DJ Shorty), peaking at #39.His 2008 single "Wait 4 U" (a collaboration with UK producer Ridney and vocalist Larisa) was released through the Ministry of Sound (Germany) in June that year. The track had already been used on Germany's Next Top Model 2008,[5] and Ministry's.[6]2013 Lenny Fontana founded the label Karmic Power Records. 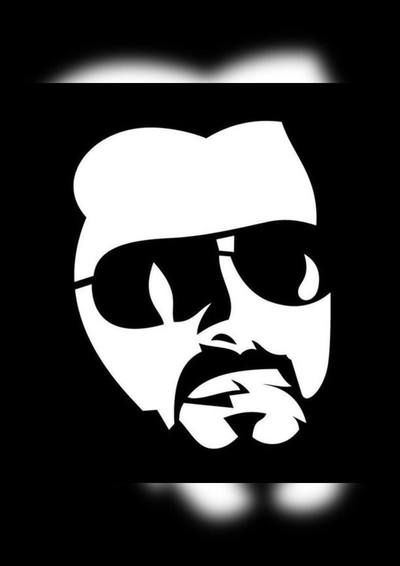