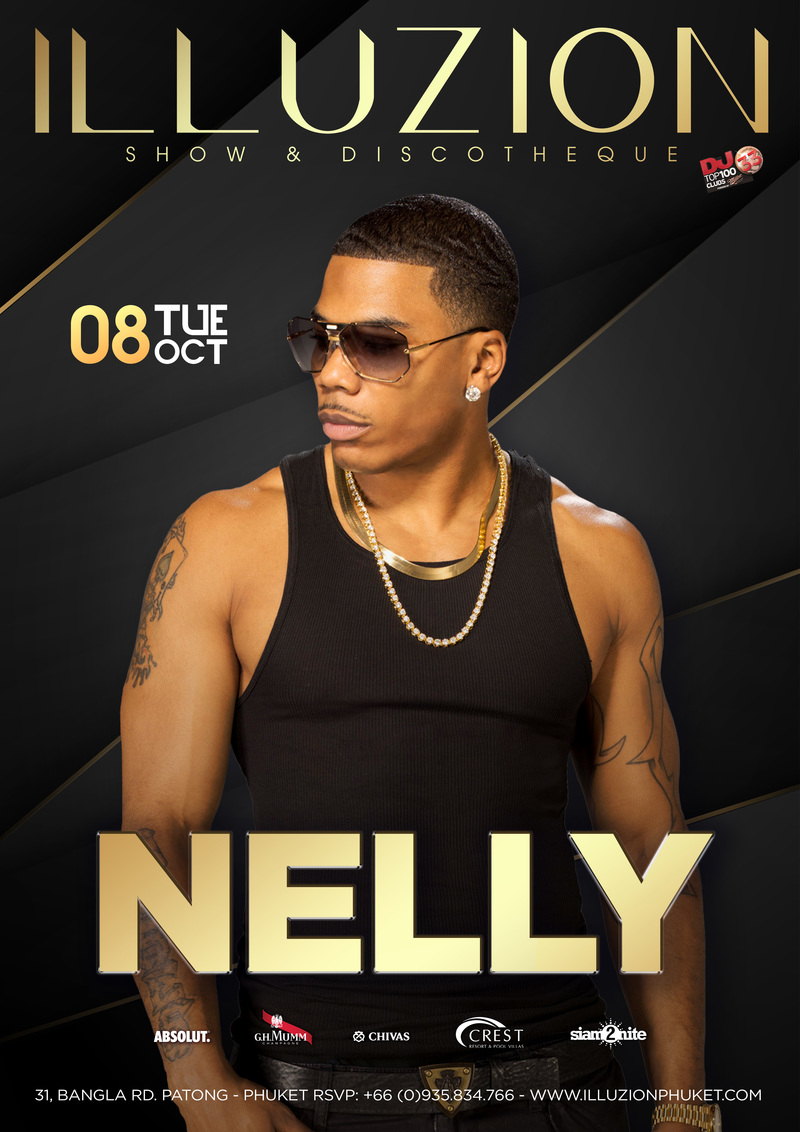 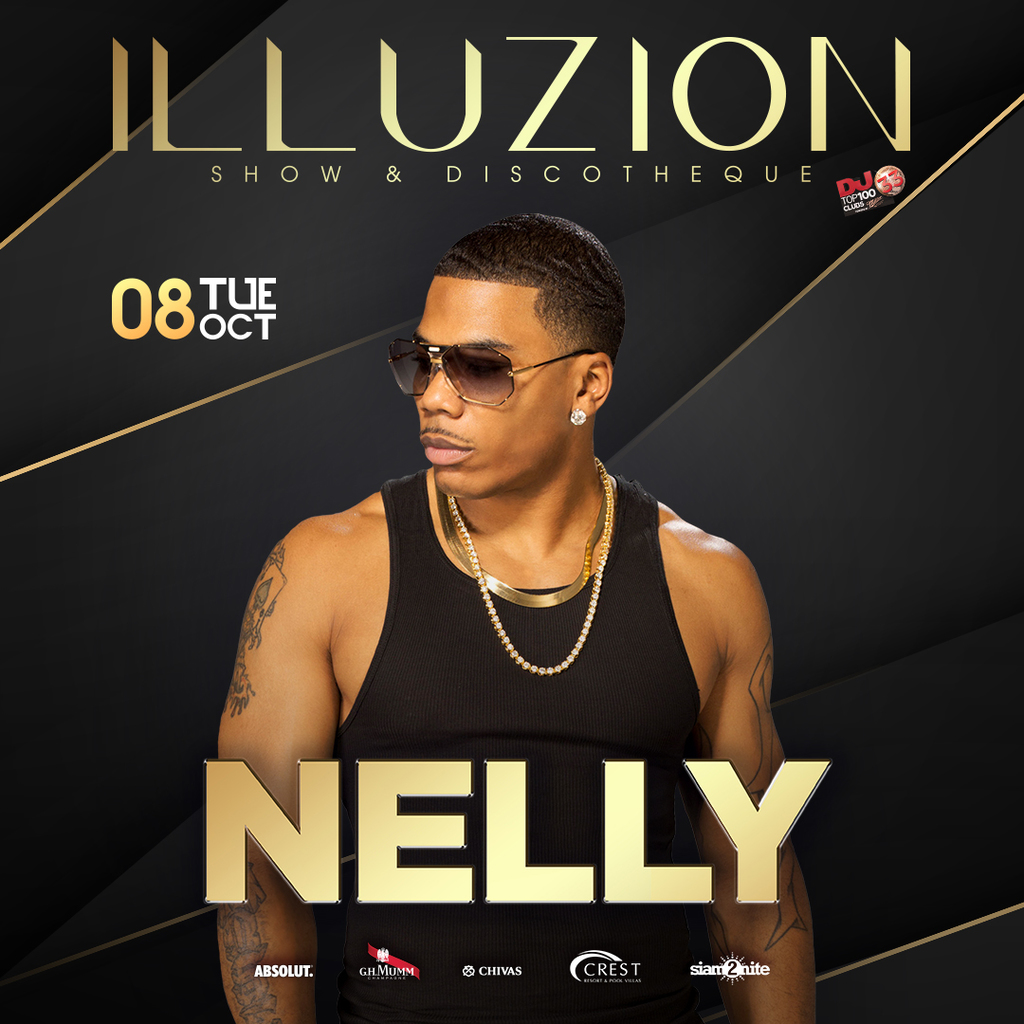 The Diamond Selling, Multi-platinum, Grammy award-winning rap superstar, Nelly will hit our stage on Tuesday October 08th for a legendary LIVE performance!
The savvy pop-rapper with crossover appeal, Nelly seemed like a novelty when he first debuted in 2000 with "Country Grammar (Hot...)," yet he was no one-hit wonder, consistently returning to the pop charts with smash hits like "Hot in Herre," "Grillz," and "Dilemma." His universality was partly rooted in his hometown -- the Gateway City, officially known as St. Louis, Missouri -- which set him apart from all of the prevailing rap styles of his time. He wasn't from the East or West Coast, nor was he from the South.
Performing LIVE his HITS:
Enquire NOW for VIP reservations.
📱: +66 (0) 935 834 766
📧 rsvn@illuzionphuket.com 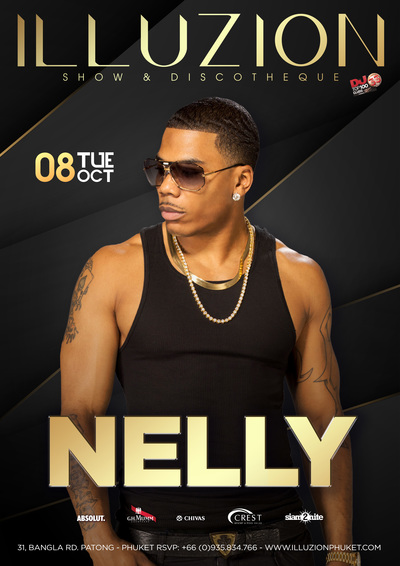